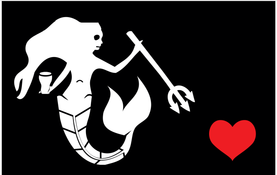 CRAFT BEER ON THE WATER

Who doesn’t enjoy this cold beverage after a long day of work or on a sunny day
in a company of your favourite group of people? Craft beer in Copenhagen
is becoming more and more popular so why not jump on that boat and

join the beer lovers to discover its many flavours?

But what is it? What does “craft beer” actually mean?

Craft beer can be defined as a beer made in a traditional way by a smaller brewery.

So what’s the deal? Why is everyone talking about craft beer now? It’s just beer, isn’t it? Well .. yes and no.

Craft beer differs from mass produced beer in a number of subtle ways:

I am not trying to argue that craft beer is BETTER than its mass produced counterpart but .. You know .. It kind of IS.. 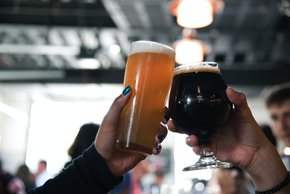 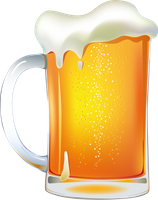